LANY’s recent album “Mama’s Boy” reached #1 on the Billboard Alt Album chart and #3 on the Top Album chart. They’ve previously sold out iconic venues like The Greek and the Shrine back to back in LA, Brixton in London, and broke records in places like the Philippines selling out 3 back-to-back arenas. LANY have now amassed over 3.2 billion total streams. The band is currently prepping a new album. Join LANY as they take the stage at The Wiltern for a special hometown performance. Ticket price will increase on the day of the show. 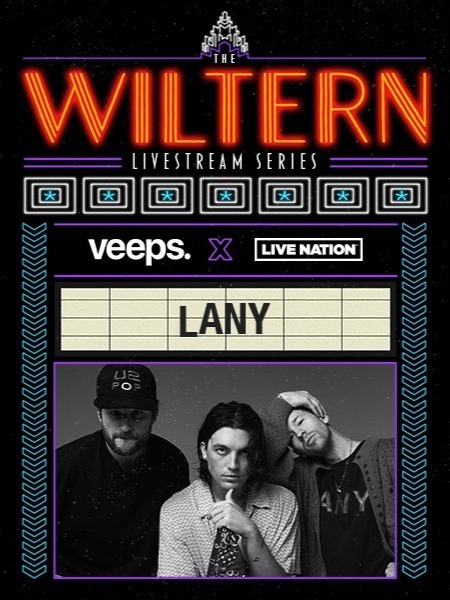